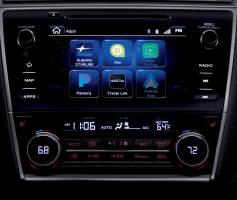 Subaru has approved a Starlink lawsuit settlement even after denying their infotainment system is full of defects. Stuff like the backup camera freezing, the radio failing, and the screen going blank.

The settlement provides an extended warranty on the system up to five years or 100,000 miles.

STARLINK is Subaru's latest infotainment system. It heavily relies on a touch screen interface that freezes randomly, stops responding to touch inputs, and sometimes requires the car to be shut off for over an hour before it starts working 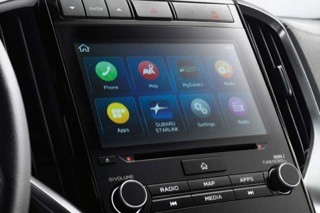