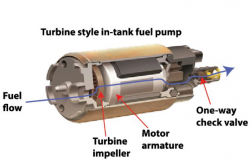 Last month Denso announced that nearly 2 million of its low-pressure fuel pumps will need to be recalled before they cause the engine to stall. The recall will replace the pumps in certain vehicles but a new Canadian lawsuit says that doesn't go far enough.

The lawsuit references recalls in the US and covers class-members in all Candian provinces except, oddly, Quebec (tant pis pour toi!).

The impellers inside of Denso branded fuel pumps may have been excessively exposed to a drying agent during manufacturing. This leads to them cracking, absorbing fuel, and deforming so badly that they stop sending fuel to the engine. Subaru 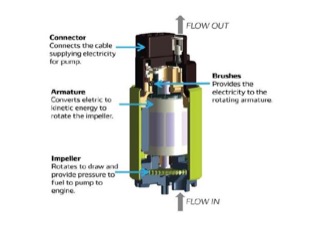